An excerpt is available here : Baroque
Their web site : http://www.forestare.com/produit/album-baroque/ 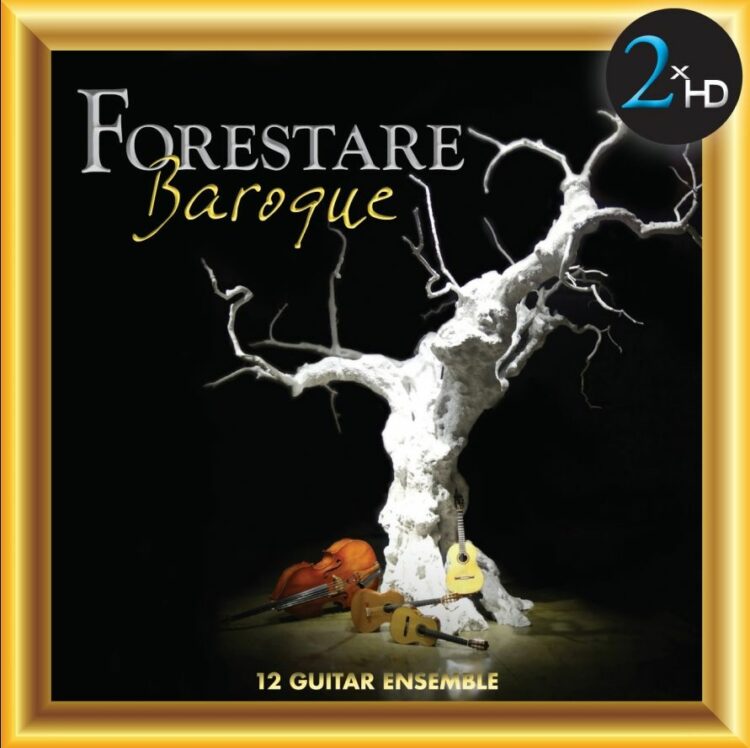 The Iberia Trio (Violon, cello and guitar) released their first CD few weeks ago and is entitled – Impressions of Spain-
The transcriptions of the album is very respectfull to the original musical text of the composers who are: Boccherini, Granados, Albéniz, Rodrigo and Falla.
Johanne Morin play violin, Julie Trudeau paly cello, and Michel Beauchamp play a 7-string guitar, made with a cedar top and Jacaranda rosewood body, and built in 2016. 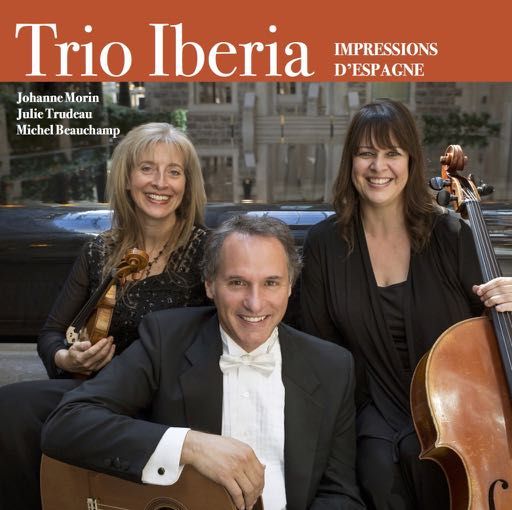